In 2018, electric vehicles (EV) and electric car fuel stations are becoming more and more common in our everyday life. Actually, it seems that this trend is going to explode in the nearest future!

How many electric vehicles are on the road today?

In 2015, there were about 448,000 electric vehicles sold worldwide - a year later, this number reached 695,000. Last year, the sales of EVs exceeded 1 million! There are more than 160 models available on the market today. Moreover, automakers have announced that more than 400 new models of new electric vehicles will be rolled out in the near future. Even Russian gunmaker Kalashnikov revealed the prototype of electric car CV-1.

Among the best electric vehicles of 2018 with the largest battery packs are the Hyundai Kona, Kia Niro, Carro Chevrolet Electrico, Nissan Leaf (a version of 2018) and the Tesla Model 3. Almost 50% of electric cars are sold in China, and about 25% in Europe. Leading European countries like Germany and France have announced plans to eventually ban the manufacturing of cars with internal combustion engines. The US is also among the leaders in the sales of ecologically safe transport, though currently in comparison to conventional cars, EVs are still only 1% of all vehicles. India plans to increase the sales of electric vehicles as well, with Tata Motors actively developing their own models of electric cars.

Why electric vehicles will conquer the global market

Improved technologies in rechargeable batteries are playing a huge role in widening this market rapidly, with faster charging, prolonged battery life and lower cost of batteries leading the charge. Google Trends (public web facility of Google Inc.) shows constantly growing interest to the topic of EV (refer to image below). According to the International Energy Agency report, the number of electric vehicles can triple to more than 13 million by 2020, with the biggest market in China. PRC’s current Vice Minister of Industry Xin Guobin claims that about 20% of new car sales is expected to be electric vehicles by 2025. Just so you know, China produces almost 30 million cars a year, so such growth will definitely influence the global market of EVs as well. Ferdinand Dudenhoeffer, the head of the Centre of Automotive Research at the Gelsenkirchen University of Applied Sciences in Germany thinks that by 2025, all passenger cars sold in Europe will either be electric or hybrid electric. Some experts predict that by 2050, the number of electric cars can even reach 1 billion! According to research conducted by Morgan Stanley, political and scientific concerns about the impact of carbon dioxide on public health and global warming are the main reasons for the growth in sales of electric vehicles. Though there is an ongoing debate about whether a simple switch to EVs will actually solve the issue of air pollution. As you probably know, some countries generate electricity by burning coal, meaning that there is hardly any impact of using EVs for decarbonization. Nevertheless, using electricity powered transport on a global scale can help to make our planet much healthier. 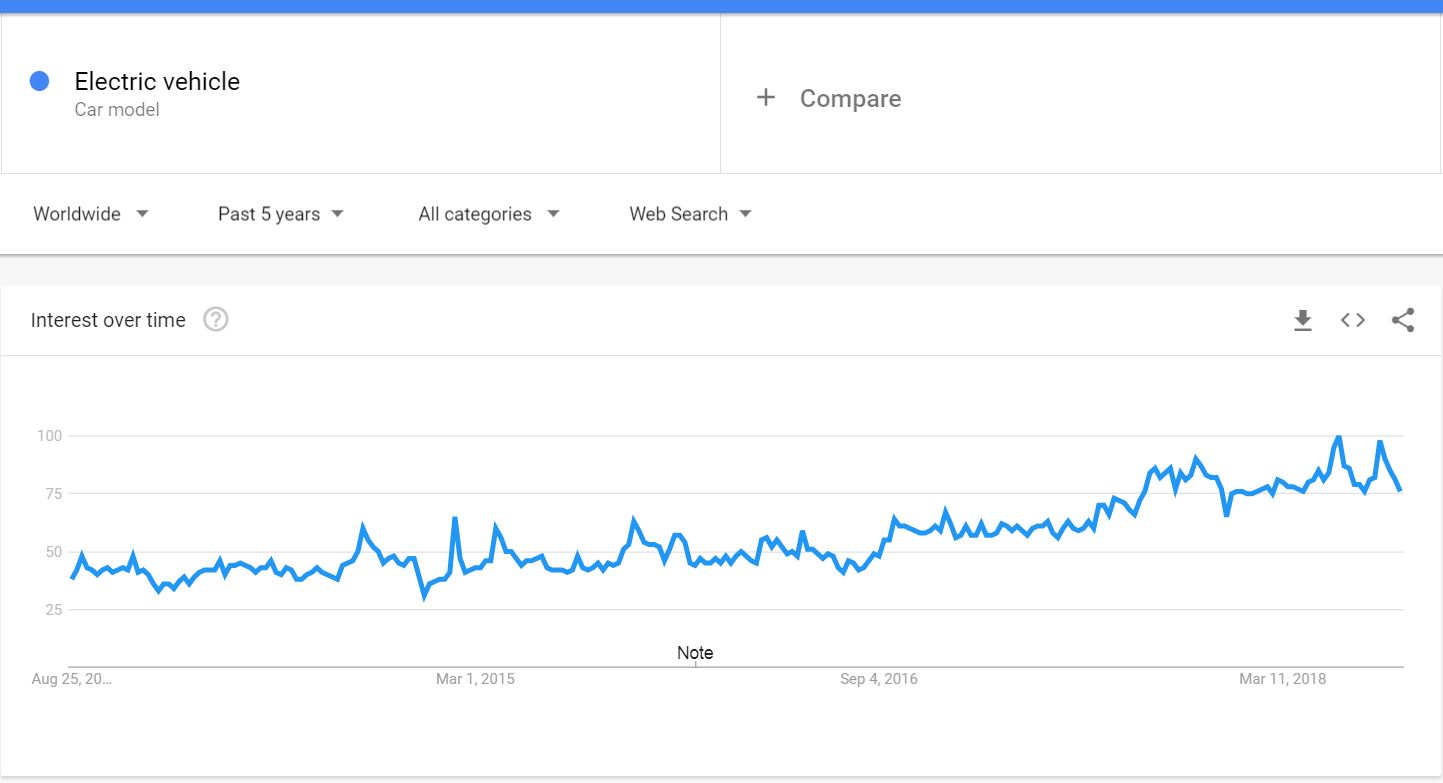 Toyota Motors Corporation plans to replace lithium-ion battery technology with solid-state battery technology by the end of the decade. That will make electric vehicles even more affordable and efficient. The Head of Global Auto & Shared Mobility Adam Jonas claims that battery costs have been a significant barrier to increasing EV penetration, with costs per kWh at over $200 until recently. He expects the battery costs to fall to $100 by the early 2020s.

2. Infrastructure and chargers for EVs everywhere

Step by step, the total cost of owning and operating an EV decreases very soon can become comparable with conventional cars. Meanwhile, the maximum range for EVs are also improving thanks to increasing the quantity of electric car fuel stations (refer to image below). Europe is one of the potential leaders in the EV market, but for now, it has to play catch up to the US and China. Among others, European policymakers must update legislation and think about investing in EV infrastructure such as EV charging points. That would encourage buying more eco-safe transportation. Such a strategy can be applied to other countries as well.

Tesla, Inc. has announced that they will begin selling the Tesla Semi, an electric truck, in 2019. They are able to travel a distance of more than 500 miles with a speed of 60 mph and carry a maximum load capacity of 80,000 pounds. Additionally, the Semi includes features such as autopilot, two touch-screen monitors, and a single, centered driver seat. It is hard to say how much demand there will be for electric trucks, but some of the biggest companies including FedEx, PepsiCo and DHL have already prepaid for orders on these vehicles.

Conversations about an invasion of electric vehicles has been circulating for decades now, but only recently has this kind of transport started to become a reality. Tesla, Nissan, BMW and many other companies have released hundreds of various electric cars and continue to improve the technology of batteries. Governments are actively working on legislation and infrastructure for promoting EVs in their countries. China - "The World's Factory" - plans to have 20% of all new cars manufactured there to be electric, and that’s in the millions! So if you’re going to get hundreds of new customers adopting your business for necessities of EVs, now is the best time. With Treatstock, it can become much easier - start right now! If you have any questions, our support team is always here to help. 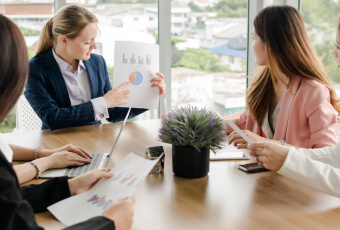